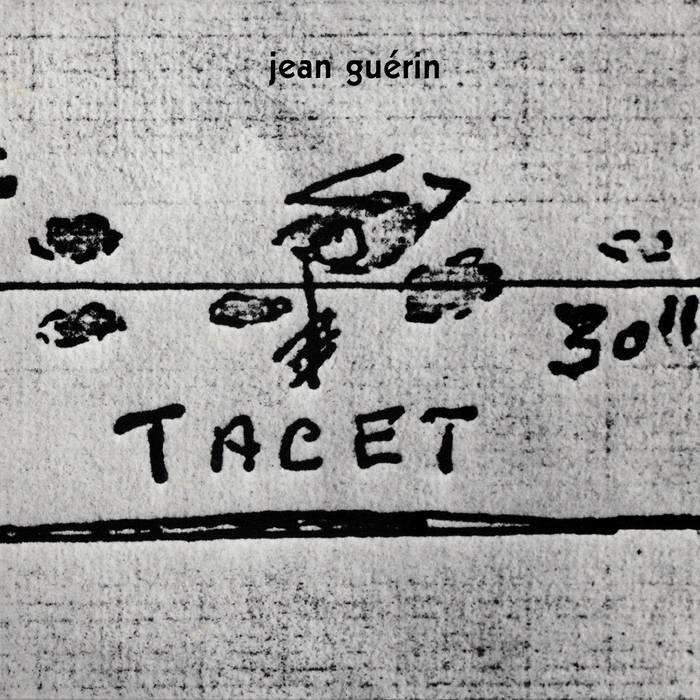 Jean Guérin is a French explorative classical avant-garde and jazz drummer, and founder member of the heavy-acid jazzy collective Ergo Sum. Jean’s ‘Tacet’ album  (from Latin for “to be quiet” or “non engaging”) is the result of his movie soundtrack work. ‘Tacet’  would be later reworked as the soundtrack of Claude Faraldo’s eccentric 1971 film “Bof… Anatomie d’un livreur”. The original ‘Tacet’ album was released on Futura Records.