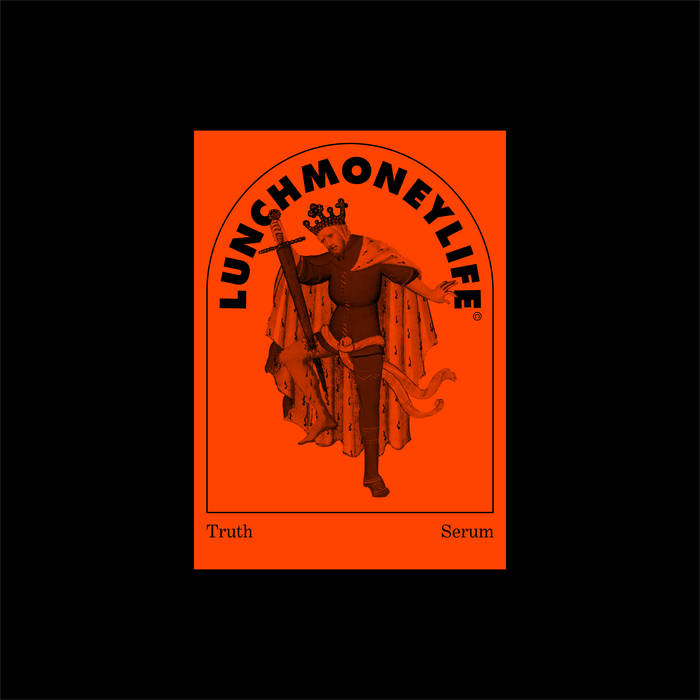 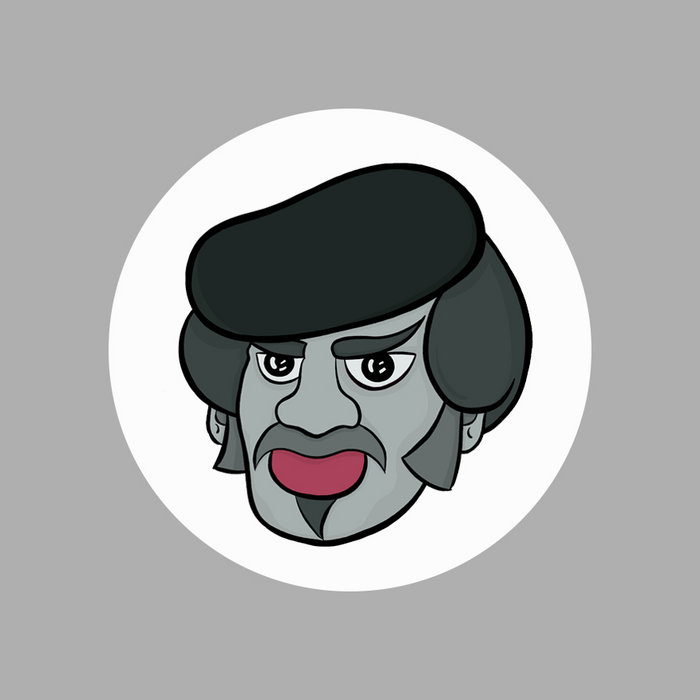 Nick Budd, AKA Buddy Peace, is an English hip-hop producer and DJ from London. Back in 2014, he self-released a Miles Davis ‘ultramix’. The project required disassembled every single track on both Miles Davis’ ‘Bitches Brew’ and ‘On the Corner Sessions’ albums, and then reassembled the 4200 chops samples into 2 x 30 minute productions. This track comes from the ‘On the Corner Sessions’ megamix entitled ‘Ten Horn Core’. The ‘Bitches Brew’ megamix was called ‘Sons Of Bitches’. 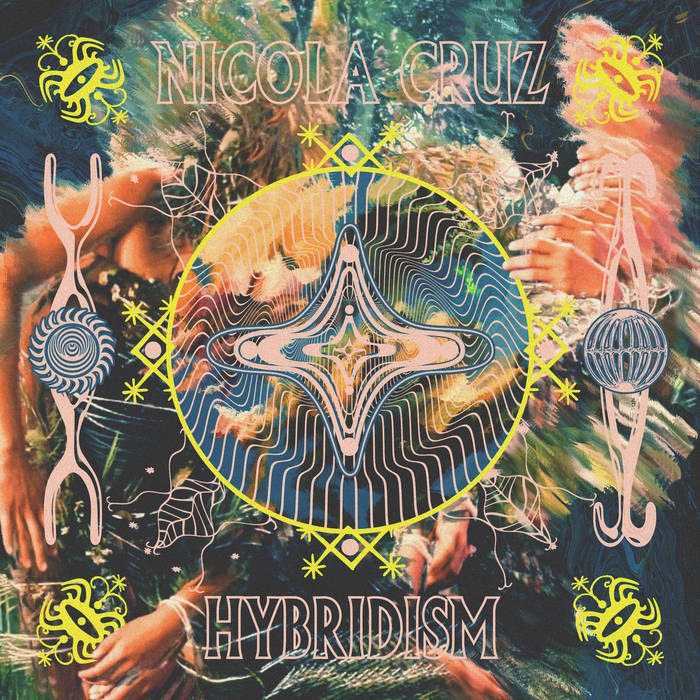 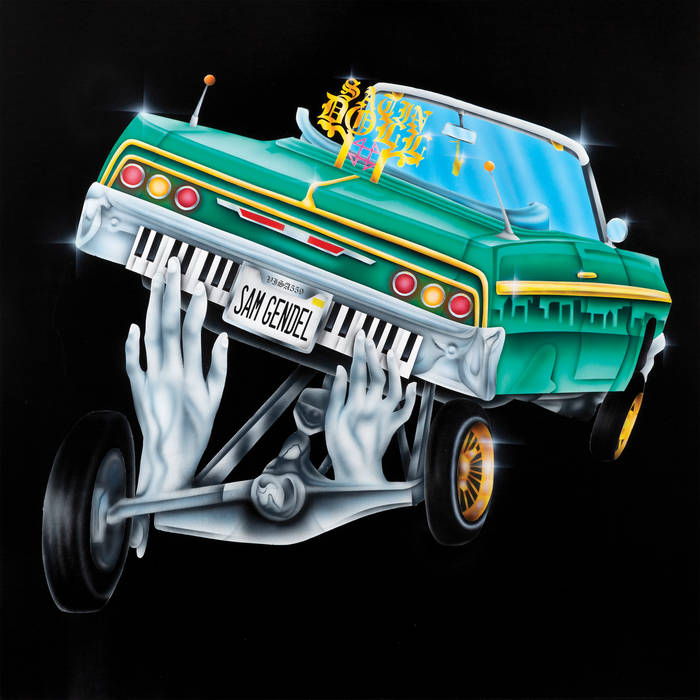 Title track from Sam Gendel’s upcoming ‘Satin Doll’ LP, due out on New York-based Nonesuch Records on 13th March. Gendel is a saxophonist and clarinetist, who collaborated on one of my favourite albums of 2018 ‘Sam Gendel & Sam Wilkes ‎– Music For Saxofone & Bass Guitar’. Recorded in Gendel’s native California, the album features three musicians: Gendel on saxophone, Gabe Noel on electric bass, and Philippe Melanson on electronic percussion. 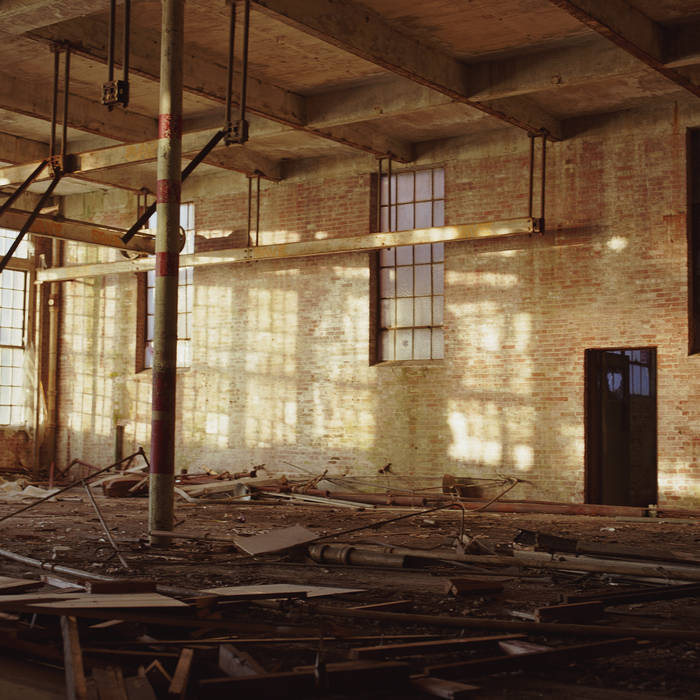 Los Angeles experimental musician and producer Katie Gately has moved to Houndstooth for her forthcoming album ‘Loom’. The album is dedicated to her mother, who passed away in 2018. 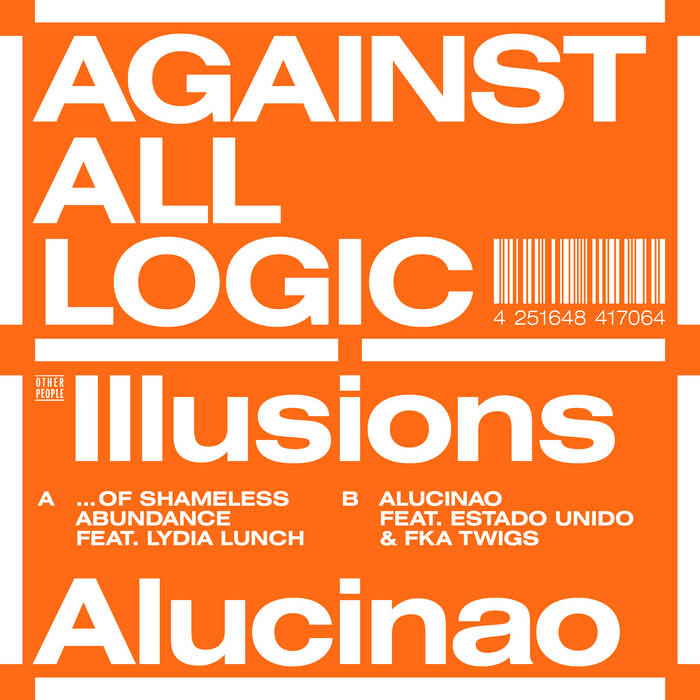 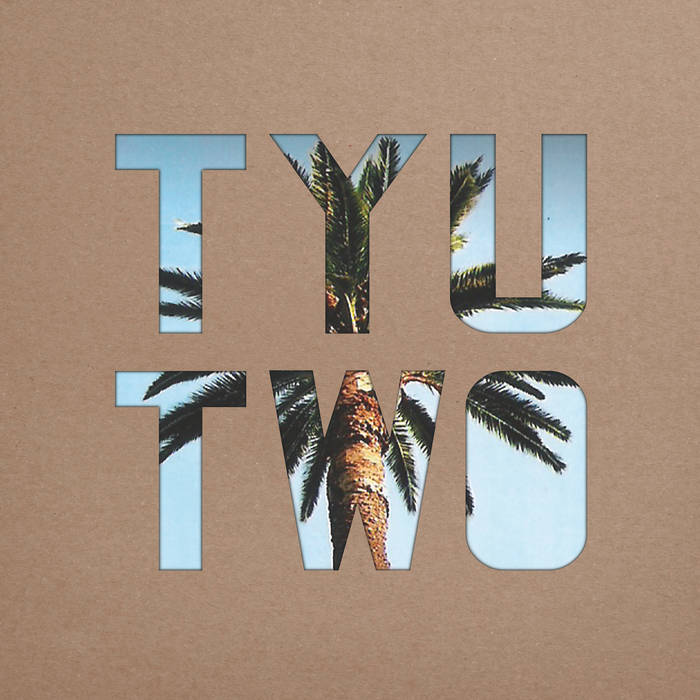 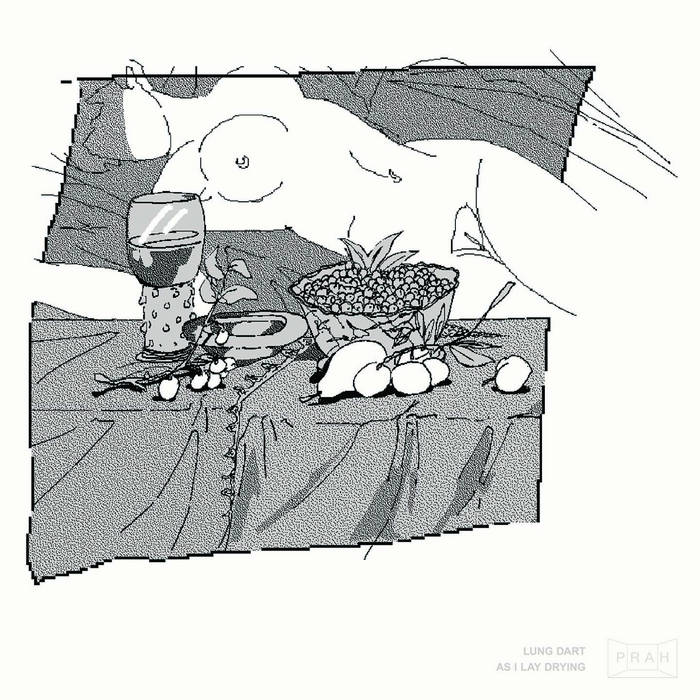 Tim Clay and James Rapson are Lung Dart. Their music is centred around ideas of memory, and spans the realms of live instrumentation, sample-based productions, experimental music and pop. They have released a mini album, two EPs, and a mixtape alongside commissioned scoring work which has been shown at Tate Britain, Tate Modern, Barbican Centre, BFI London Film Festival, Somerset House, Berlin Film Festival and many others. This song comes from Lung Dart’s 2016 EP ‘As I Lay Drying’, released on London-based PRAH Recordings. Lung Dart’s new album ‘Slouching Towards Meridian’ also came on PRAH back in November 2019. 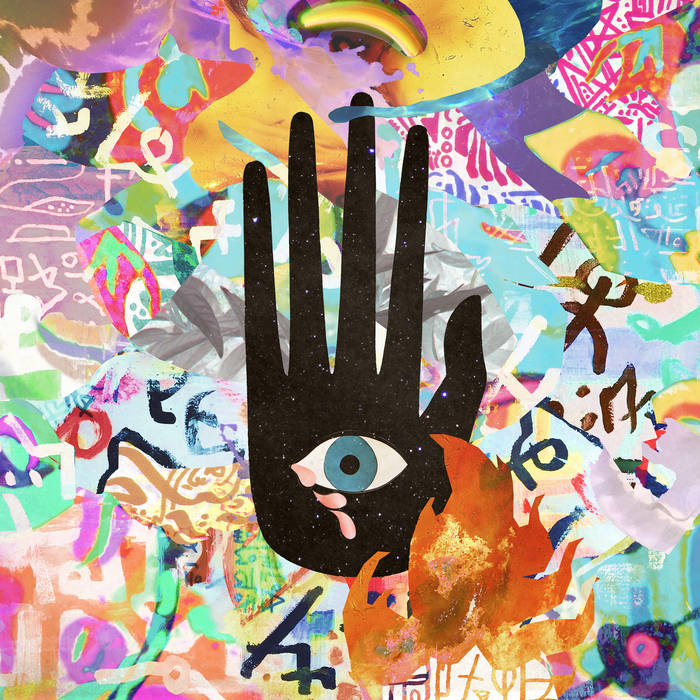 Gnome Beats is the Los Angeles flamenco guitar player and producer Timo Ceniceros. Taken from the new album ‘Las Formas En Flujo’ (translation. ‘The Forms in Flux’), which was recorded over the last two and a half years. And the flute on this track is preformed be Wylie Cable, the founder of boutique Dome of Doom record label. Previous Wylie Cable #SOTDs here: Dog Park and: Mobious Strip (feat. CLYDE). 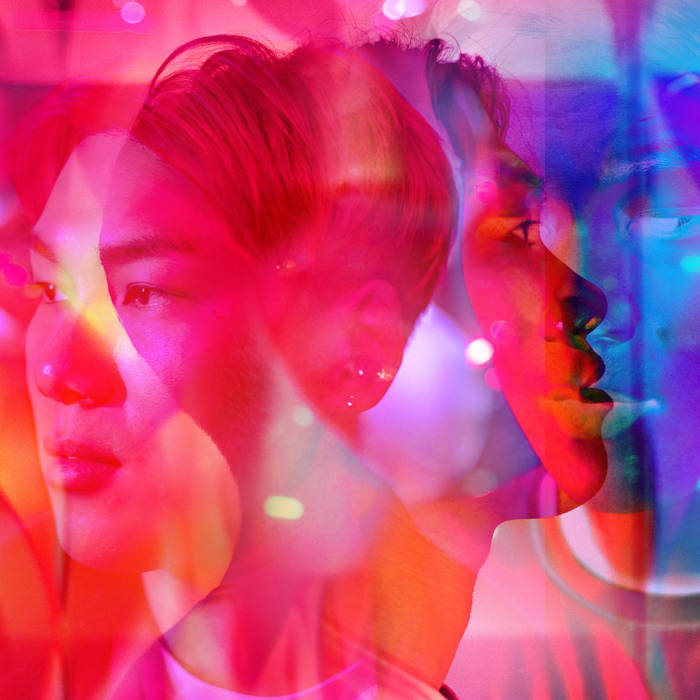 Tetsumasa Okumura is a Japanese electronic musician and DJ, based in Berlin. His new ‘On The Way’ EP features the track ‘君の上 (Jump)’, with vocals by another Berlin-based Japanese DJ and producer — Peachonfuse. And this remix comes from a third Japanese DJ, Trackmaker and Painter (this time based in Nagoya): Takahide Higuchi, better known as 食品まつり(Shokuhin Matsuri) a.k.a foodman. Out now on Tetsumasa’s own Berlin-based record label SAIDAN.

Sound of the Day
Blog at WordPress.com.
Loading Comments...