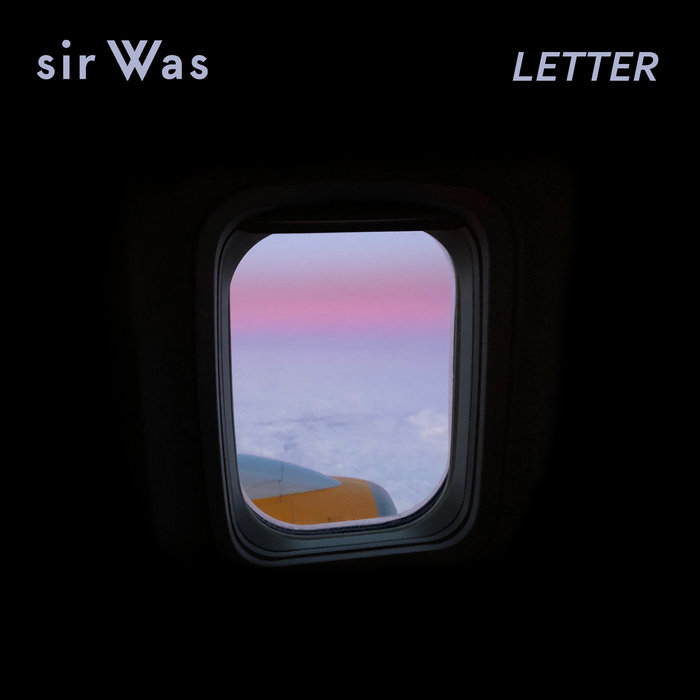 sir Was is Swedish. I know nothing more. His new ‘Letter EP’ serves as a post-script to his recent second album ‘Holding On To a Dream’. The new ‘Letter EP’ comes out on British indie-label Memphis Industries on 28 February.

Fever Ray (Swedish singer-songwriter and record producer Karin Dreijer) has remixed Björk, Björk has remixed Fever Ray, and The Knife (Karin and xer brother Olof Dreijer) have remixed Björk. So much good music but I had to pick The Knife — they where my jam 2006–2010! This original Björk track comes from album Utopia, from which the previous SOTD Tabula Rasa also comes from. The three remixes will be officially released together by One Little Indian Records on 1st November 2019.

Swedish singer, songwriter, record producer and visual director Jonna Emily Lee. From the upcoming album REMEMBER THE FUTURE, out on To Whom It May Concern. Pre-order available on Bandcamp.