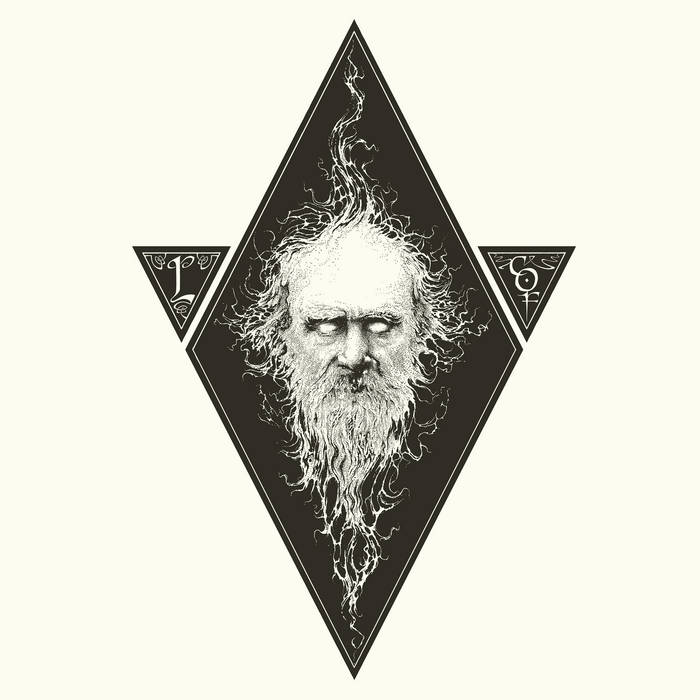 Lankum are a contemporary Irish folk music group from Dublin, consisting of brothers Ian and Daragh Lynch, Cormac MacDiarmada and Radie Peat. This track is taken from the self-released 2014 album ‘Cold Old Fire’. 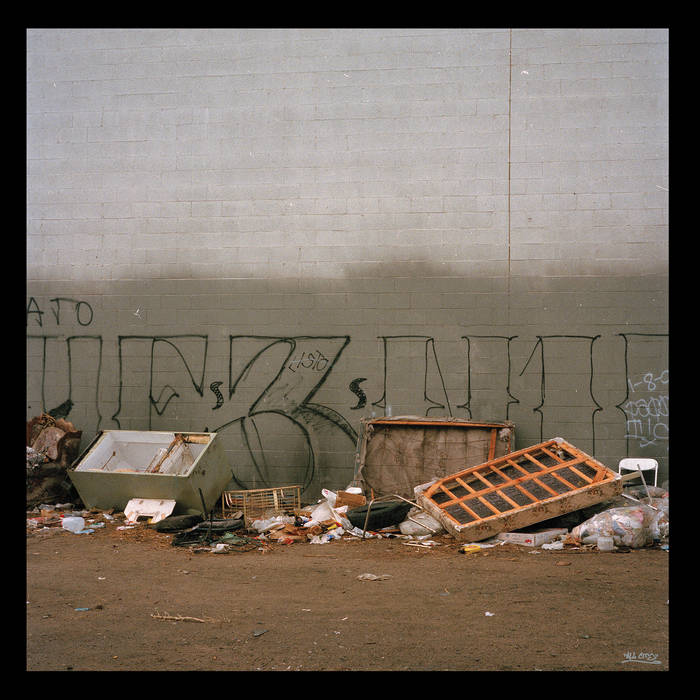 Kutmah (pronounced koot/mah, real name Justin McNulty) started Sketchbook as a radio show on Dublab in Los Angeles, California. A year later, Sketchbook became the first all instrumental beat night in LA. And back in 2018, Kutmah released an excellent celebratory compilation ‘Sketchbook Radio Archives, Vol 1’ which I still cannot stop replaying (featuring previous #SOTD: Darkhouse Family – Moving 909s). Now Kutmah releases a new 10 inch on the All City record label, based in Dublin, Ireland. This Kutmah release closes off a series of 10 inches that All City made in LA heads back in 2010… Kutmah was supposed to be on that batch of releases but it has taken until now to finalise the production.