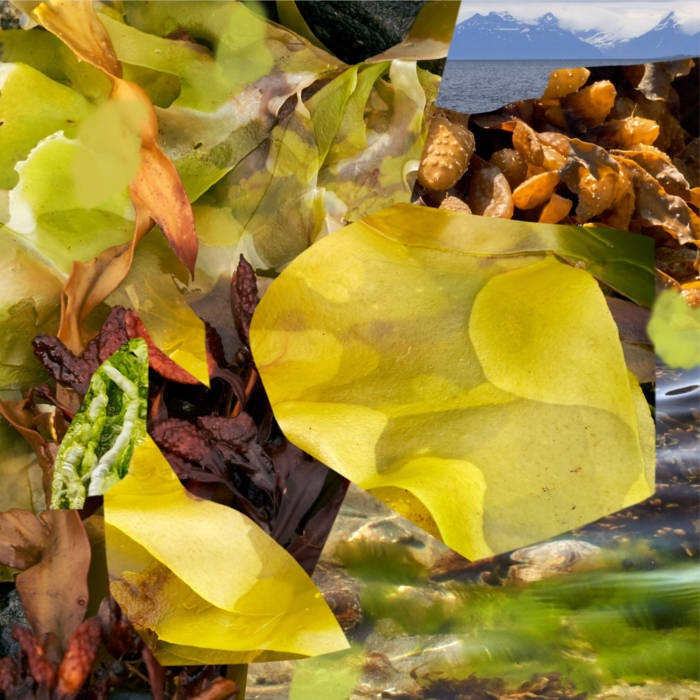 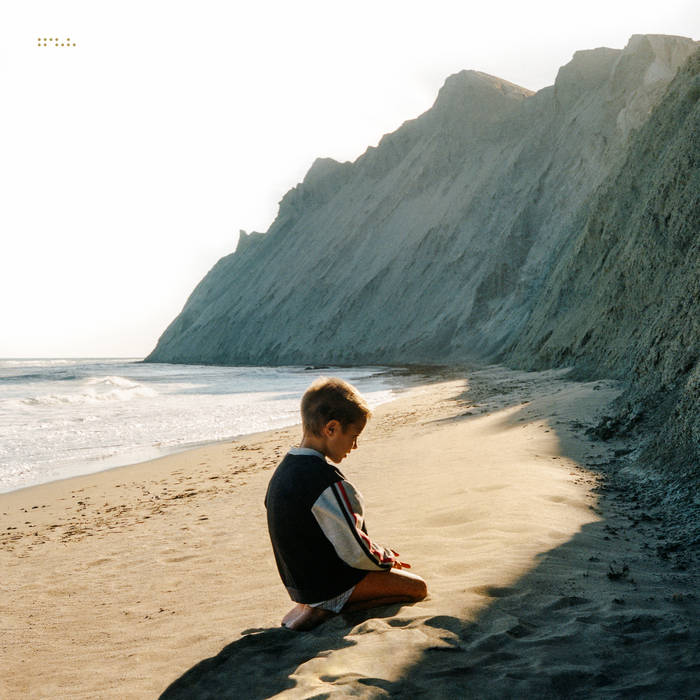 Tycho (real name Scott Hansen and also known as ISO50 for his photographic and design work) is an American musician, composer, songwriter and producer based in San Francisco. His new album ‘Simulcast’ is out now on Ninja Tune.